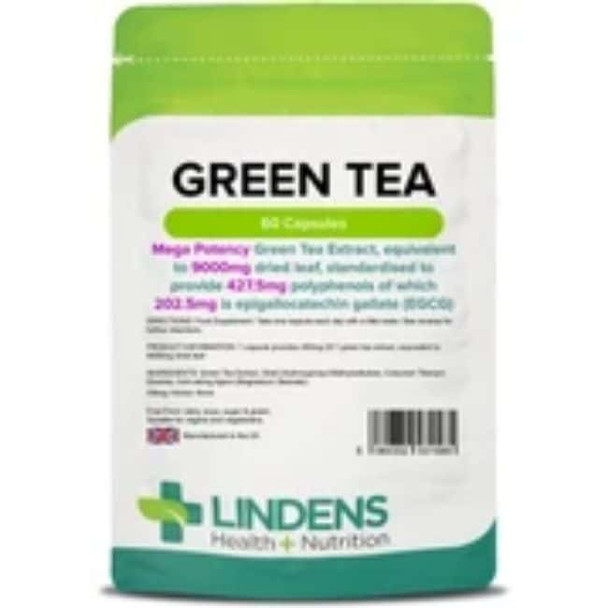 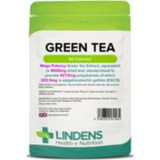 Lindens
£8.99
Perfect to support your joints High strength blend of Glucosamine and Chondroitin Easy to swallow capsule Now with Copper which contributes towards the maintenance of connective tissues...
Add to Cart

Trace Minerals
£27.99
£19.99
ConcenTrace® Trace Mineral Drops is the #1 selling trace mineral supplement in the natural channel according to SPINS.‡ It is also one of the most powerful natural health mineral...
Add to Cart

Swanson
£12.99
£9.09
Product descriptionBack in the 1930s, four key factors led to glandulars becoming a staple of the supplement world: the material was abundant to produce these products, the historical rationale for...
Add to Cart
Sale 25%

Fairhaven Health
£154.98
£129.99
Work Together to Reach Your Fertility Goals with Our Premium Male and Female Fertility SupplementsFH PRO for Women and Men, our premium fertility supplements, offer more than 25 ingredients,...
Add to Cart
Sale 25%