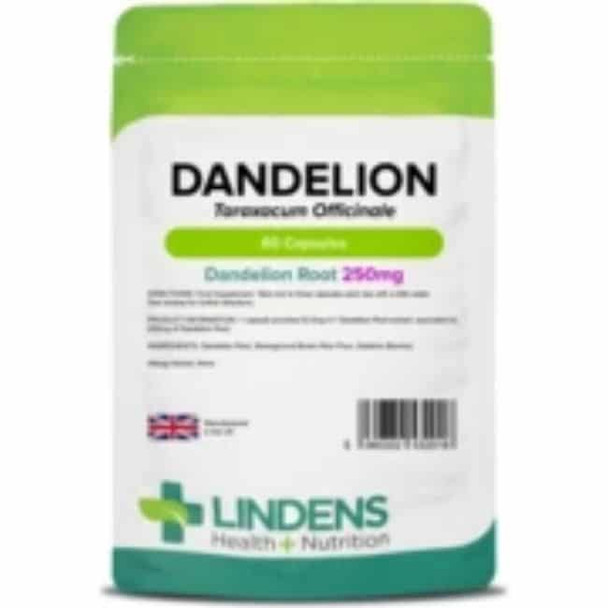 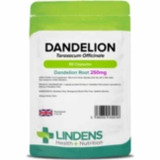 Dandelion (taraxacum officinale), from the French, 'dents de lion' ("teeth of the lion") due to the edge of the leaves resembling jagged teeth, has been widely used in both Eastern and Western herbalism for centuries. It is an instantly recognisable plant common across the world, its bright yellow flowers common in grassland and meadows. It is often used in food, in teas, or in soft drinks such as dandelion and burdock.Each Lindens Dandelion 250mg Capsule contains 250mg of whole Dandelion root in an easy swallow, rapid release capsule

Lindens
£9.99
A fatty acid and powerful antioxidant Used in every cell in the body Convenient one-a-day formula Rapid-release, easy swallow capsulesAlpha Lipoic Acid is a fatty acid found in the mitochondria...
Add to Cart

Lindens
£8.99
Perfect to support your joints High strength blend of Glucosamine and Chondroitin Easy to swallow capsule Now with Copper which contributes towards the maintenance of connective tissues...
Add to Cart
Sale 24%

Lindens
£9.99
Silica for Hair & Nails 250mg 100 Capsules Hair, skin and nails supplement Made from bamboo, famed for its rapid growth Fortified with biotin and selenium One a day capsuleLindens Silica 250mg...
Add to Cart