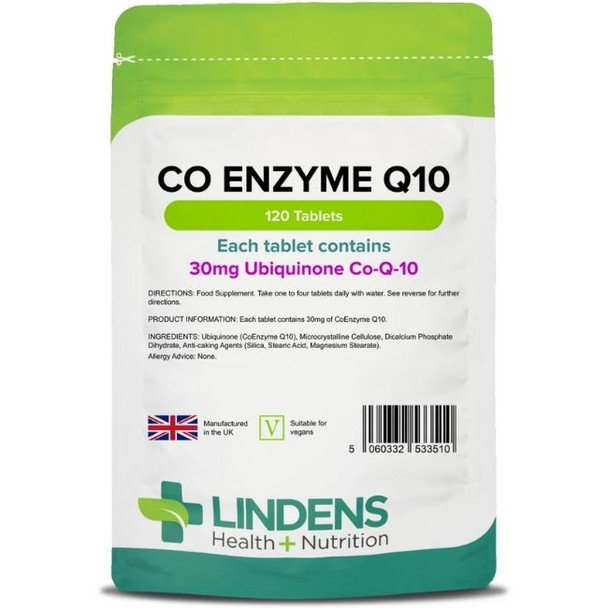 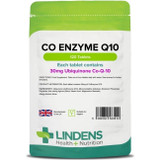 In the past decade CoEnzyme Q10, popularly abbreviated CoQ10 has risen to be one of the most popular dietary supplements around the world.CoQ10 appears naturally within almost every cell in the body, and is ubiquitously present in animals and bacteria, hence its common name, ubiquinone. CoQ10 is found primarily in fish and meat, but the amounts in food are far less than what can be obtained from supplements. CoQ10 appears naturally within almost every cell in the body, yet its production may be affected by age and statin drugs. Dietary supplementation may help to replenish stores. The highest levels of CoQ10 can be found in tissues with high energy requirements such as the heart and skeletal muscles.Each Lindens CoEnzyme Q10 Tablet contains 30mg of CoEnzyme Q10. Users who are prescribed statin drugs should not discontinue use or consider CoEnzyme Q10 a substitute for statin therapy.

Lindens
£29.99
D-Mannose is a sugar found naturally in fruit Popular supplement with women Popular substitute for cranberry 1000mg D-Mannose per convenient tabletD-Mannose is a simple sugar, structurally...
Add to Cart

Lindens
£6.99
Food Supplement. Take one to three tablet per day with a little water. See reverse for further directions.
Add to Cart

Universal Nutrition
£59.99
£44.99
It is with this goal in mind that Animal developed Stak, more than a decade ago. A legacy built in the trenches for delivering an anabolic and androgenic advantage through safer, legal means, the...
Add to Cart
Sale 30%

SweetLeaf
£9.99
£6.99
SweetLeaf Sweet DropsDid you know?SweetLeaf is an all-natural sweetener derived from the stevia leaf. Known for its product benefits, SweetLeaf is America’s first zero-calorie, zero-carbohydrate,...
Add to Cart
Sale 23%

Superior Source
£21.99
£16.99
Our Instant Dissolve MicroLingual® Tablets may be small but they are full potency! Typical tablets and capsules need to be swallowed and are inefficiently absorbed in the digestive system...
Add to Cart
Sale 30%

Swanson
£12.99
£9.09
Product descriptionBack in the 1930s, four key factors led to glandulars becoming a staple of the supplement world: the material was abundant to produce these products, the historical rationale for...
Add to Cart
Sale 25%