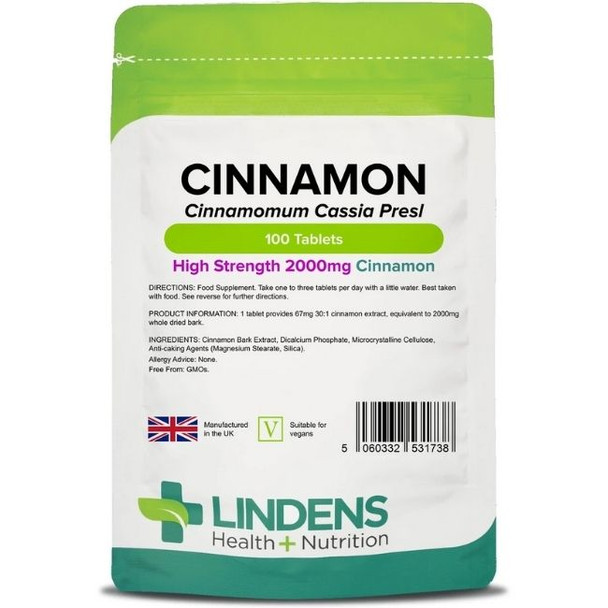 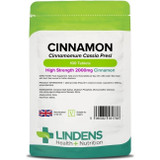 Long used as a spice and flavourant in both Eastern and Western cuisine, cinnamon, the ground up inner bark of the cinnamon (cinnamomum aromaticum) tree, native to tropical regions of India and Asia, has been traditionally used for millennia, mentioned in texts from Ancient China 4000 years ago. It was then considered an exotic luxury fit as a gift for a king!Lindens Cinnamon 2000mg Tablets each contain a concentrated 30x extract of cinnamon (cinnamomum aromaticum) bark powder equivalent to 2000mg dried bark or half a teaspoon of spice, in an easy swallow tablet.

Lindens
£6.99
Maintenance of normal bones and teeth Normal muscle function and neurotransmission Regulating muscle contractions, including heartbeat Plays an important role in blood coagulationCalcium is the...
Add to Cart