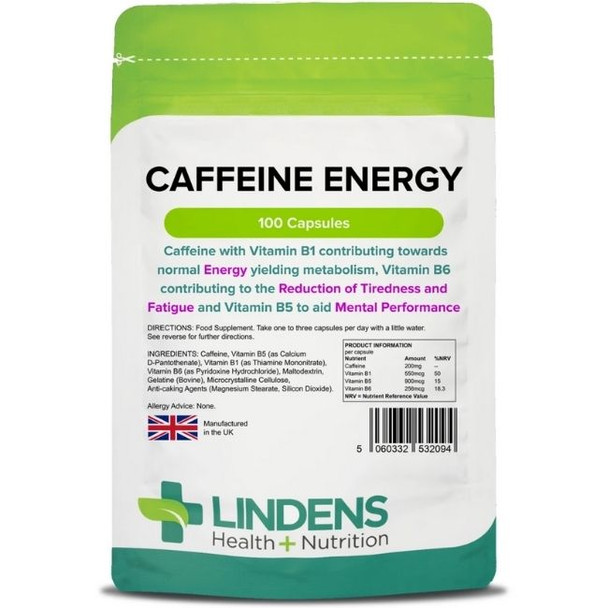 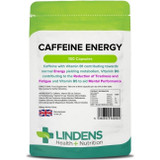 Lindens
£8.99
Natural herb food supplement Rapid release capsules Easy to swallowCommonly used as a flavouring in curries as well as a food supplement, Fenugreek is an aromatic Mediterranean plant. The seeds...
Add to Cart