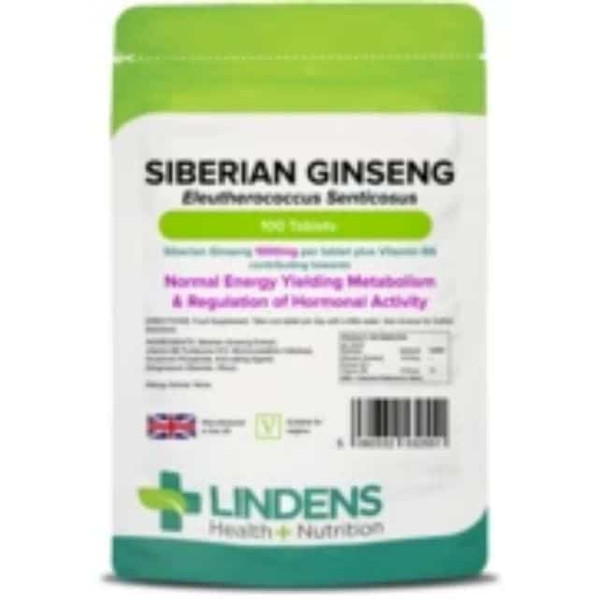 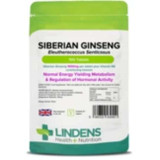 Lindens
£8.99
Standardised extract for guaranteed quality One-a-day tablet Panax (Korean) Ginseng ExtractKorean Ginseng extract is made from the species Panax Ginseng, which has been grown in Asia for many...
Add to Cart

Swanson
£8.99
£6.29
Overcome the effects of stress and bring your body back into balance with the powerful blend of adaptogenic herbs in Swanson Adaptogenic Herbal Complex with Rhodiola, Ashwagandha & Ginseng. This...
Add to Cart